How do you get a nation of meat-lovers to try, and continue to buy, a burger with no meat? In partnership with Burger King, we successfully launched the Rebel Whopper – an amazing plant-based alternative to the classic Whopper that Kiwis know & love.

Our challenge was clear, we needed to get product into the mouths of everyone. Once they tried the Rebel Whopper, we were confident they would come back for more!

Pranking real people – we recruited from arguably the beef capital of New Zealand, Bulls - with the plant based Whopper and capturing their hilarious “I can’t believe it’s not beef” reactions when we revealed the truth, formed the basis of the campaign. We implemented a multi-channel approach, amplifying across Video, Audio, Out of Home and Influencer channels.

By convincing the few, we convinced the nation. Targets were smashed and it made for one of BK’s most successful product launches. In fact, it went so well, stock was in tight supply as burger lovers fought to get their Rebel Whopper fix from their local BK in the first two weeks. Safe to say that what was once framed as an alternative, has been fully embraced by the meat-loving community. A true icon in the making! 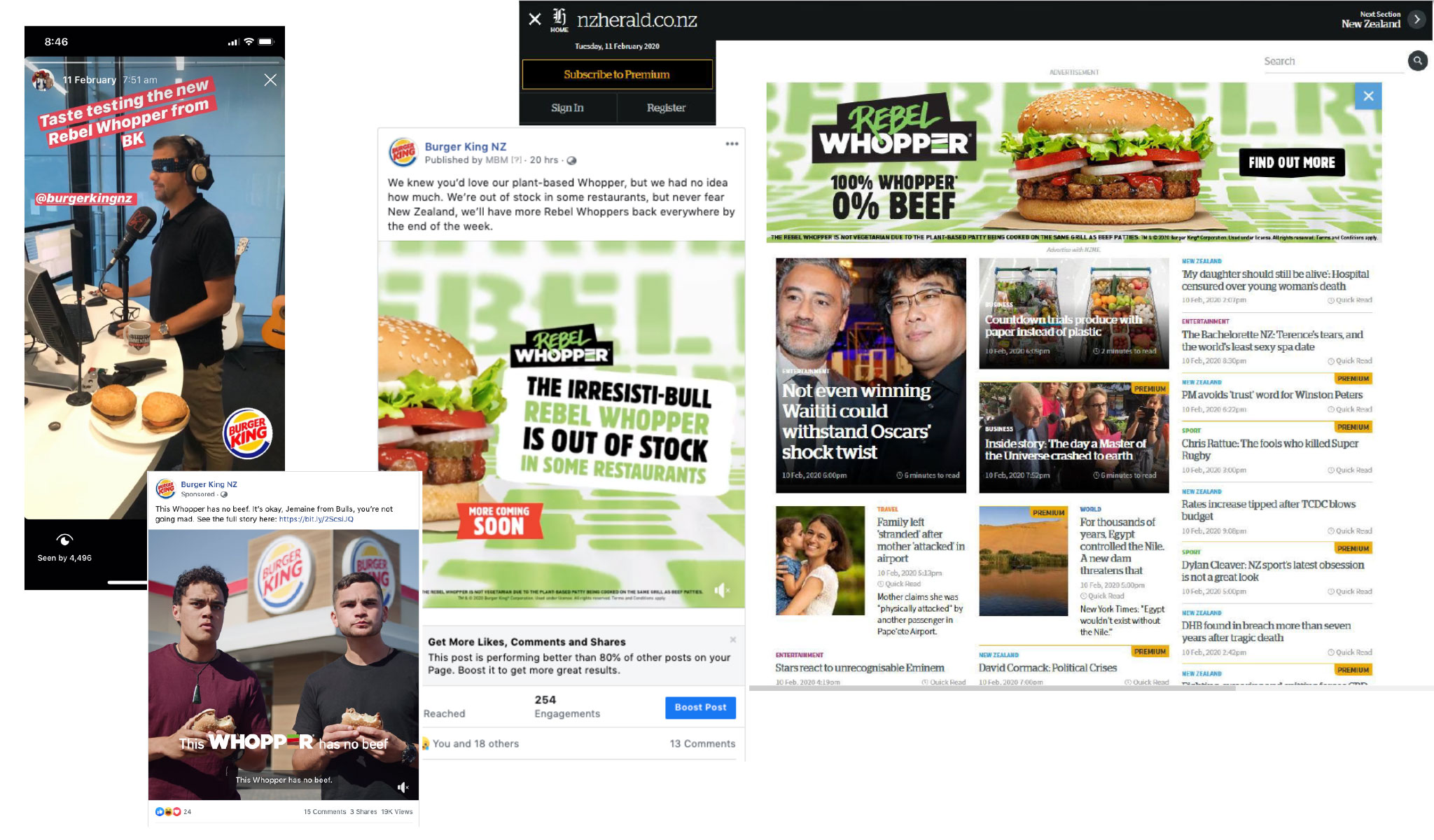 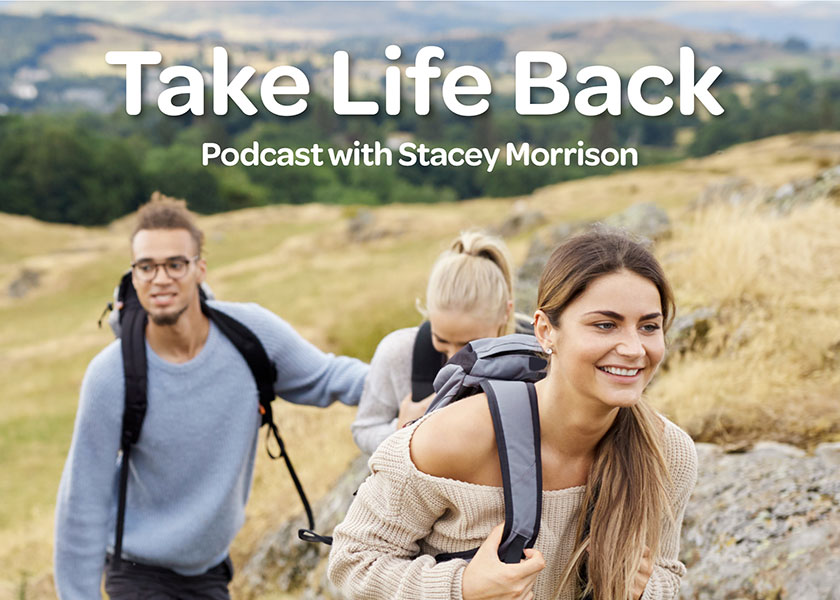 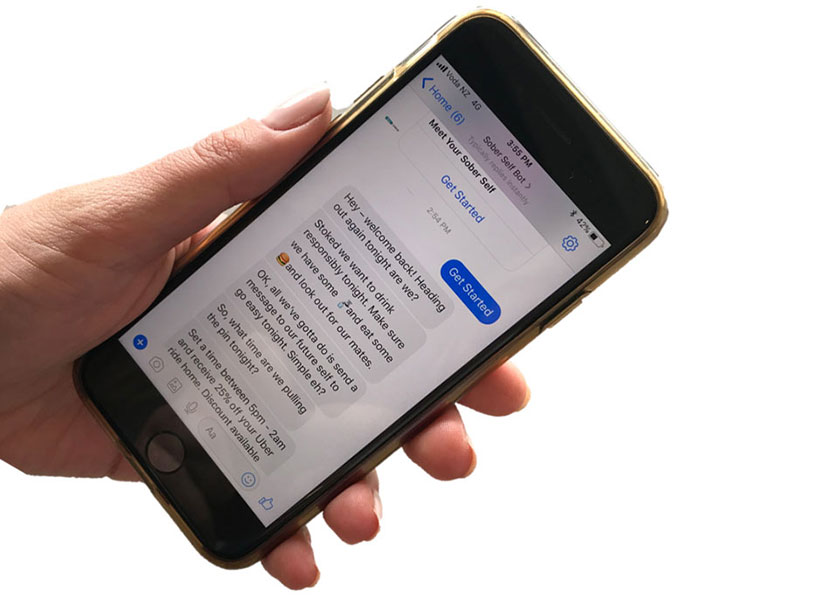 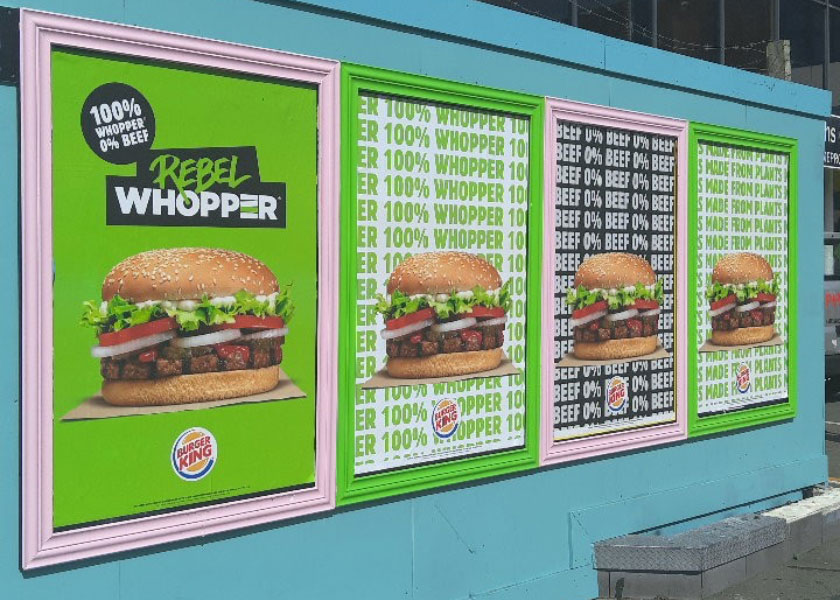 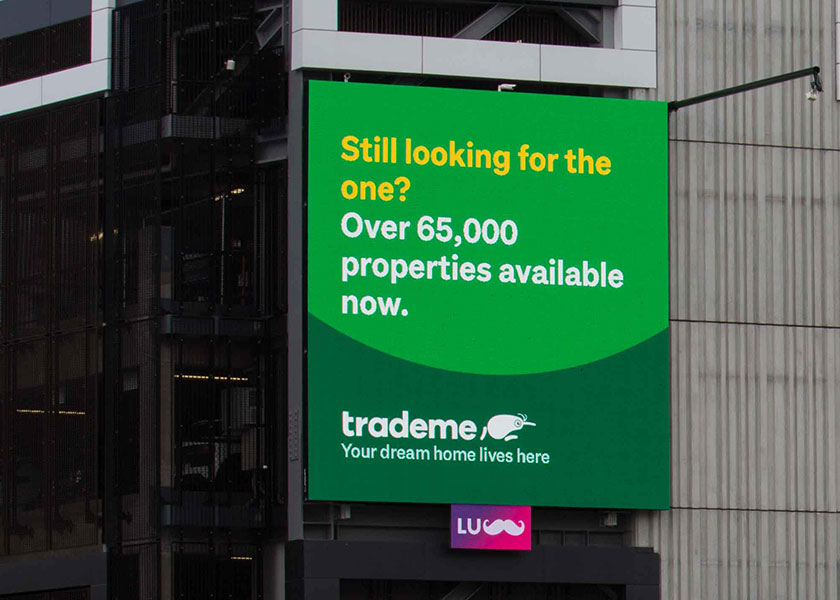 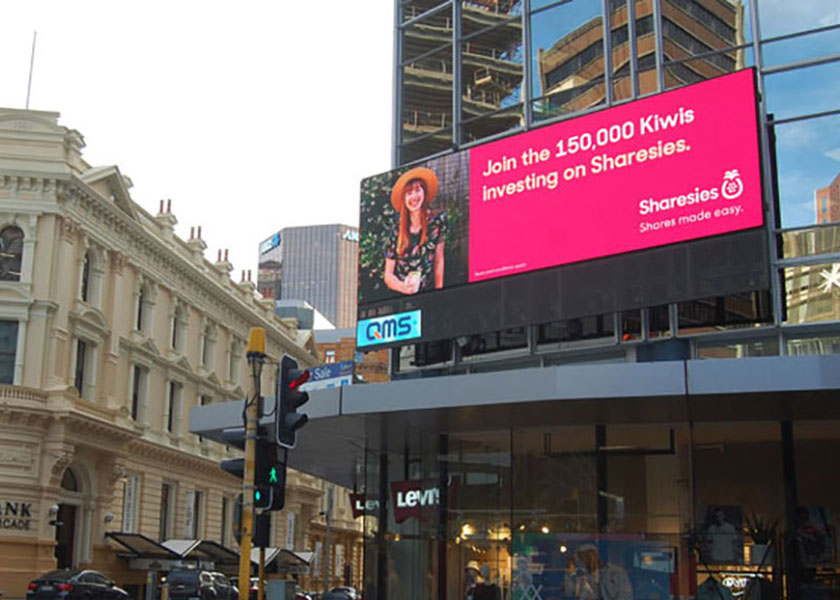 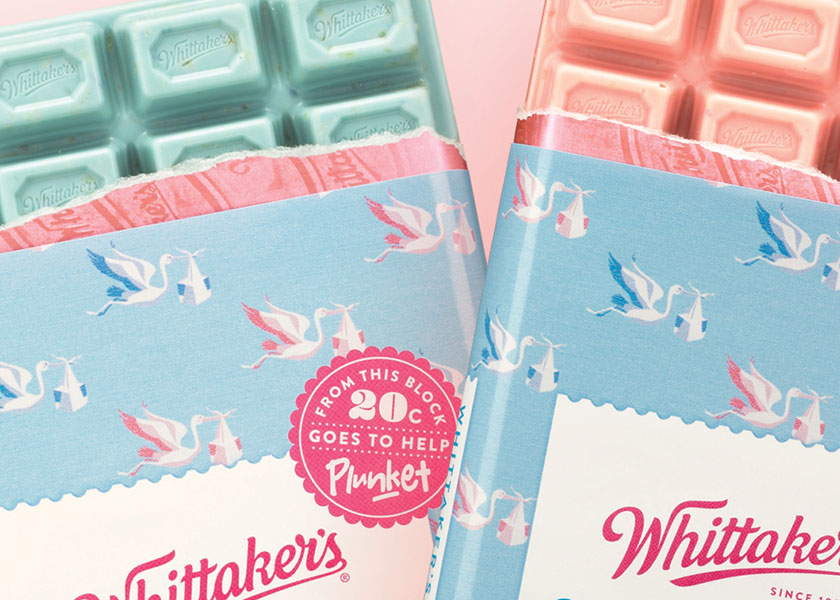