An insight around Kiwi’s nostalgia for a biscuit from the past generated social conversations and earned media – resulting in the No1 selling product by value in its first week of sales in the history of Aztec Supermarket scan data in NZ. Relaunching an old product based on customer demand off social media, Griffin’s & MBM’s challenge was to act on the level of consumer focus and understand how to bring it to market quickly to build on the momentum. Griffin’s and their partner agencies worked closely with Amber Johnson (Choco-ade social media protaganist) to bring the biscuit to market both in production and its launch on Facebook, which included a nationwide campaign including sponsored stories, reach blocks and target blocks. 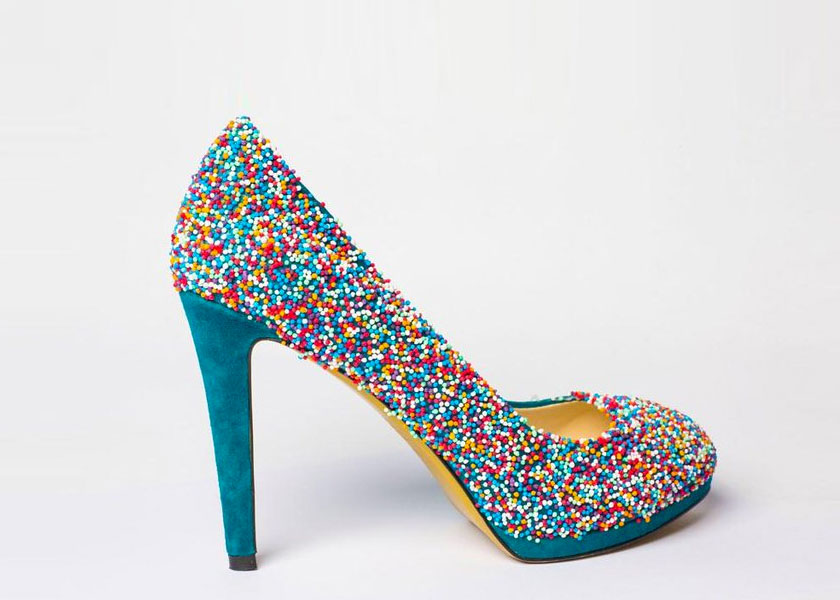 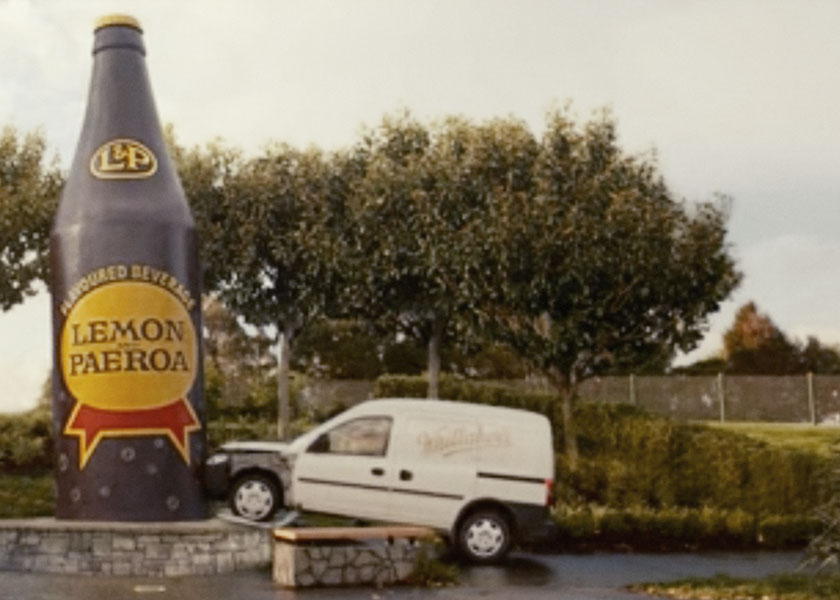 An accident waiting to happen 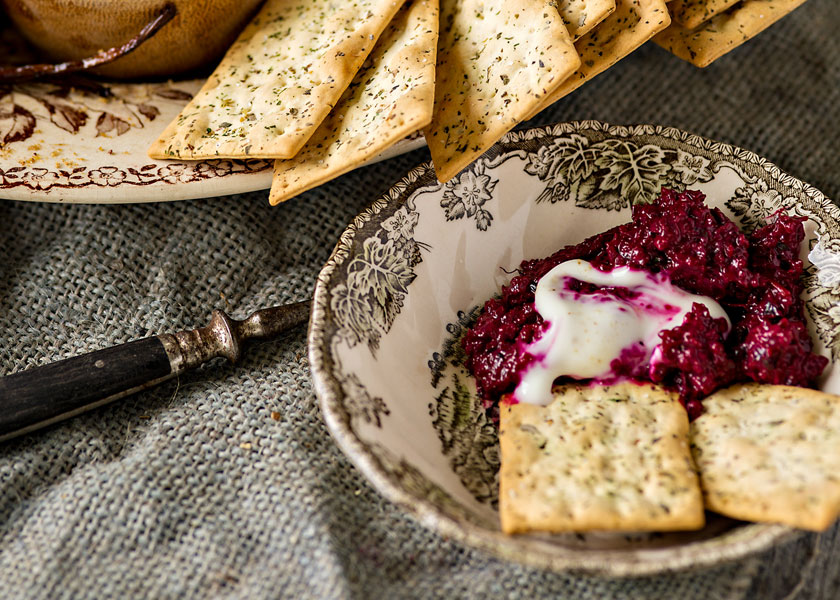 In search of the perfect Flatbread? Look no further 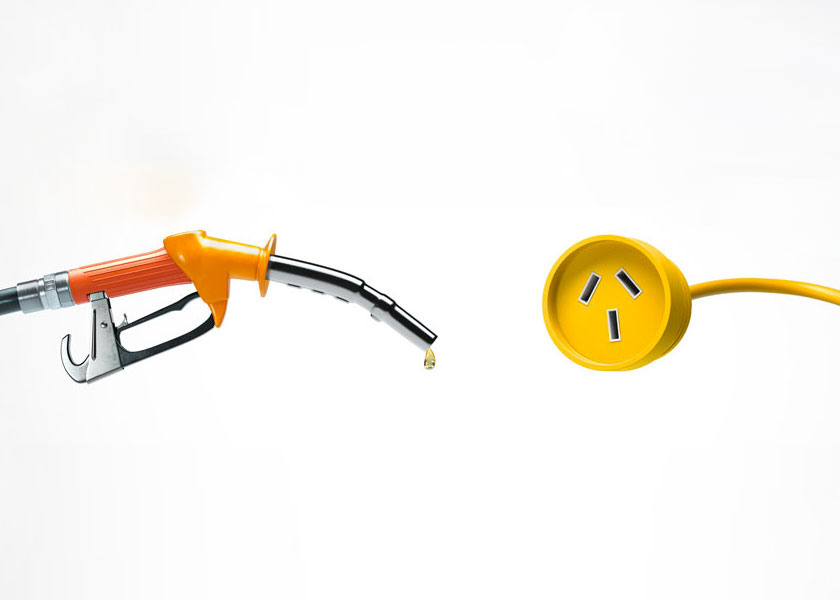 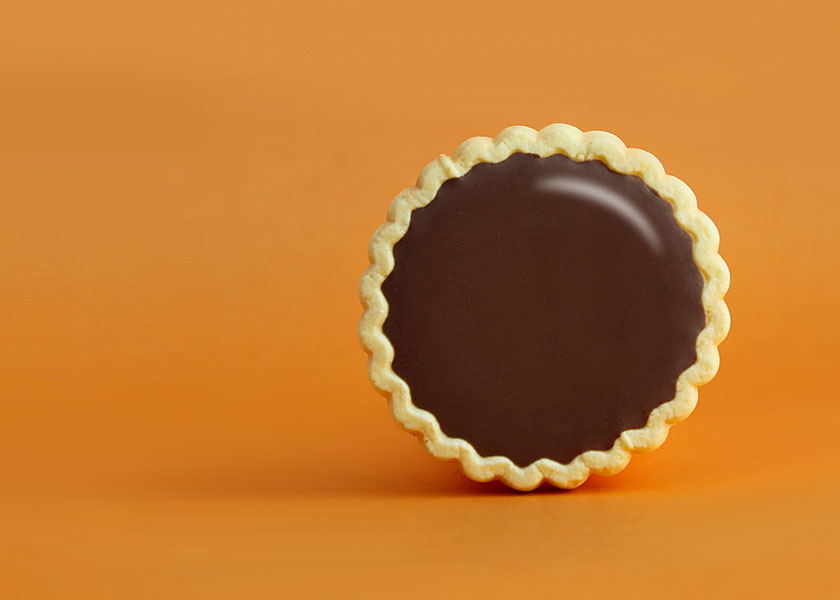 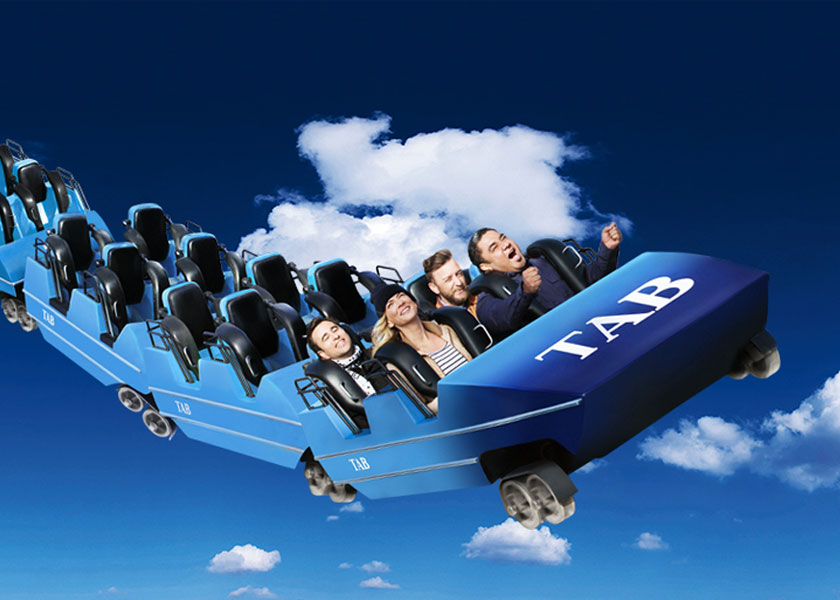 Cricket World Cup, Are You In?